This harmonic three-chambered instrument can be played purely for a personal experience or for another person.

It can be played by hand, on a second person’s head for an extra 3-dimensional experience or in any number of comfortable ways.

The word “Innato” means inborn, unlearned. it’s inside all of us. This instrument connects sonically to our pure innateness and is playable by anyone with hands and ears. In just a few minutes it gives an experience that shifts or opens your perception of the moment. 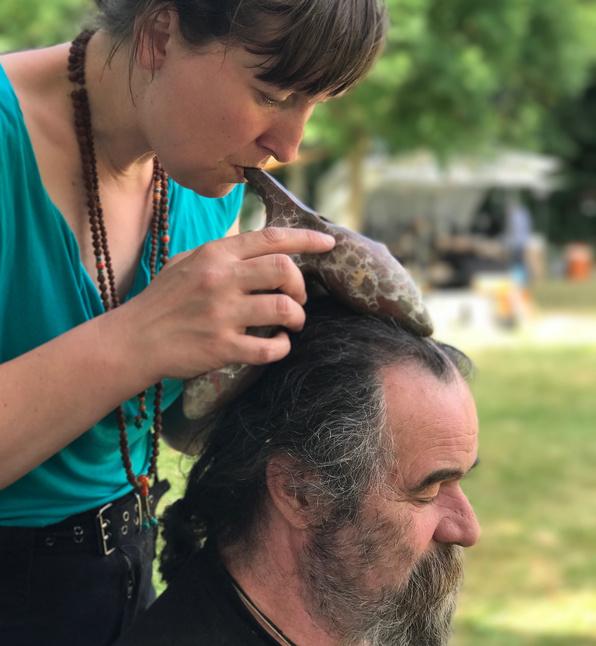 It can also disappear the distinction between the performer and the audience. A player can deliver a three dimensional sound experience for one other person through covering a person’s head in sound. Because the two back chambers resonate directly into the inner ear and the front chamber resonates through the front fontanel, the brain gets fooled and thinks you are actually within the sound…

All possible combinations of fingers create only beautiful three-note chords. The chords available eliminate all intervals that are not initially pleasant to people’s ears.

The Innato comes in different sizes and keys. Which instrument is best for you depends on the size of your hands and the desired key. Every key has it’s own special effect on people, so please listen to the sound samples to find the sound that fits you the best. 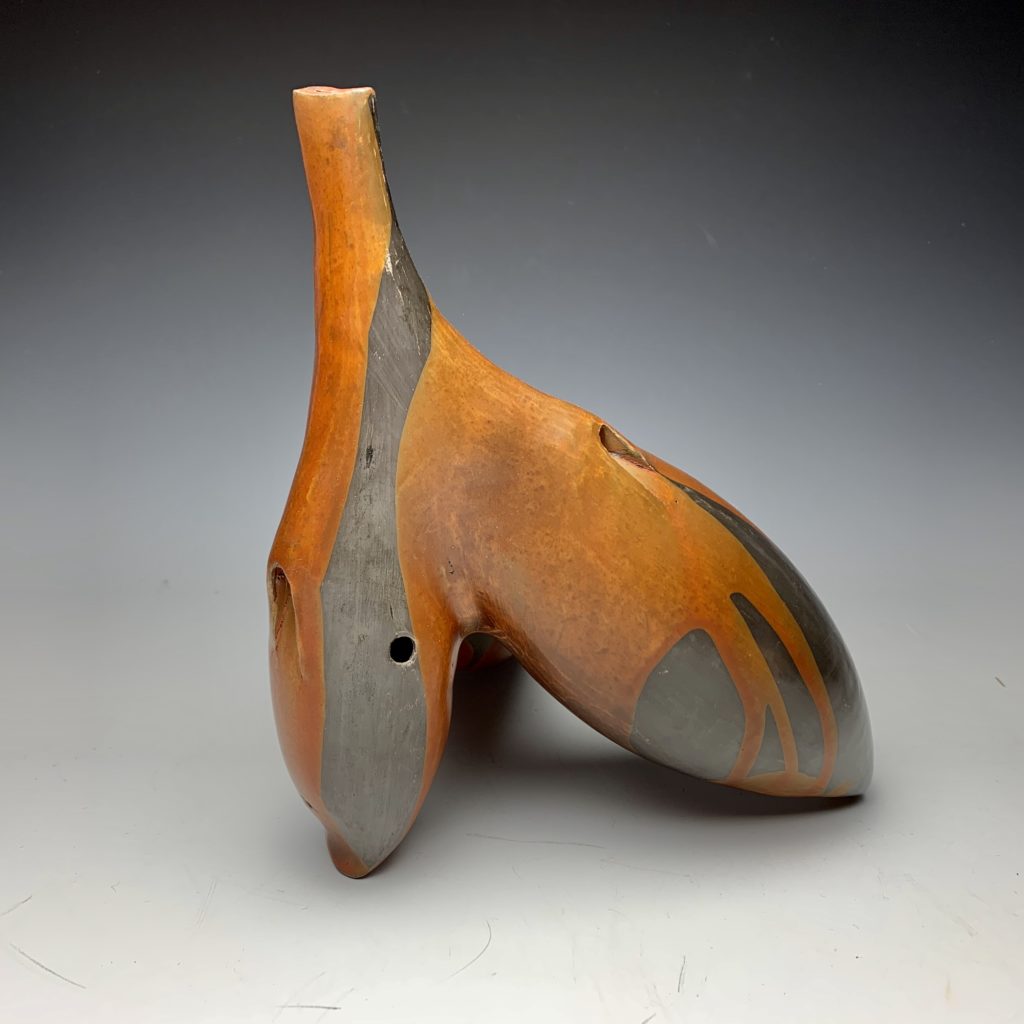 All of our Innatos come with a Terra Sigillata finish with a bubble or Smoke fired effect. Of course, we can make your instrument with special desires (gemstones, custom ornaments), but as the Innato is very popular there is a waiting list for custom instruments.

The Innato is an innovation based on the Huaca invented in 1980 by Sharon Rowell.

Rafael Bejarano, a Mexican sound shaman, learned about the Huaca from Alan Tower, who in 1999 introduced him to the inventor Sharon Rowell, to learn the sculpting method she began developing in 1980.

In 2015 Rafael died tragically on a spiritual retreat in Egypt at the age of 41, a devastating event for the tribe of people who experienced and followed his sound work.

After hearing about  Rafael’s death I  contacted Alan Tower and soon a collaboration began to further Rafael’s legacy. Rafa often played his Huaca close, such that the sound landed softly between the closed eyes of listeners, for a connective 3D sonic journey. Just before his death he and Tower had completed a first prototype of what they called an Immersion Flute, to better deliver Rafa’s surround sound experience to people.

The Innato is an innovation based on this instrument, designed to cover people in sound waves wafting down from above the head. The big breakthrough came when I found out that direct contact with the cranium created the effect that Rafael was going for. It took us over three years to perfect the instrument’s design and tuning. Our new Innate harmony instrument was born…

While offering musicians an open architecture to explore, the Innate Flute also offers non-musicians to be able to play the instrument easily and beautifully with no training. It is a classic “Innate harmony instrument” like others developed by The Resonance Center, and best exemplified today by the Hang or Handpan.

The Innato is dedicated to Rafael Bejarano and his legacy of offering sound to humanity as both a healing and life expansion modality. 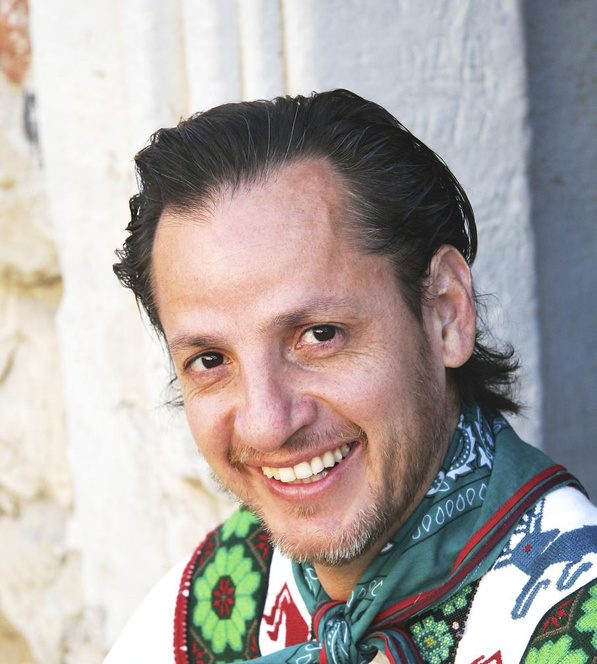 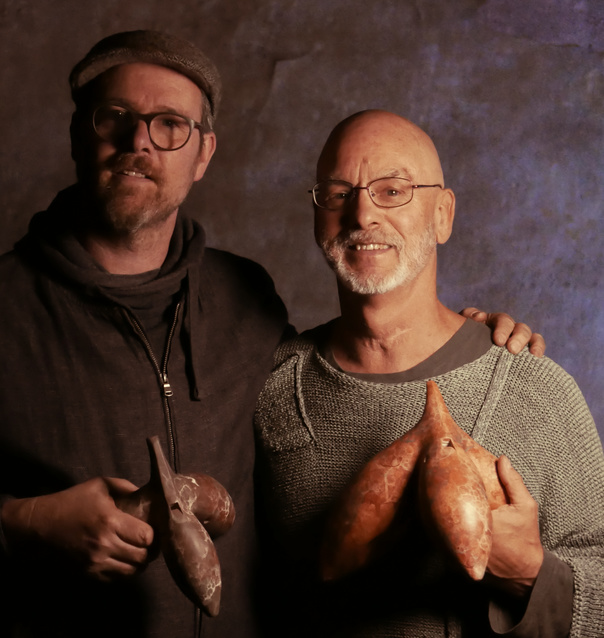